Planning Moving According to Seattle Weather

Seattle is known for business, Starbucks, and rain. Lots of rain. But just like it isn’t always sunny in Philadelphia, it isn’t always raining in Seattle. In fact, there are countless times of the year that are perfect for moving from Kent to Seattle.

From November through January you can generally expect the weather in Seattle to be cold, but with clear skies. Even in the winters, it’s possible that Seattle might get a good day of sun. Most of the months in Seattle that aren’t the summers are basically just winters, but they vary in their intensity.

It’s cloudy, it’s fairly cold, and there are many chances of getting the common cold or flu if you’re planning a move in the dead of the winter. For the most part, however, it isn’t as cold as it would be in, let’s say, Chicago. Unless you’re venturing out in the bitter cold, you should be good.

The summers in Seattle last more than two months, and they’re glorious. It’s sunny and bright most of the time, and we think summers are one of the best times to make your move. This usually begins with the 4th of July and continues until late September. It isn’t too hot in summers, although lately there have been some cases of extreme heat in Seattle.

We might have climate change to thank for that. 70 degrees are the most you’ll get, so there won’t be much sweating for the job. It’s also bright for most of the day, so you have a lot more natural light to help you with the move. 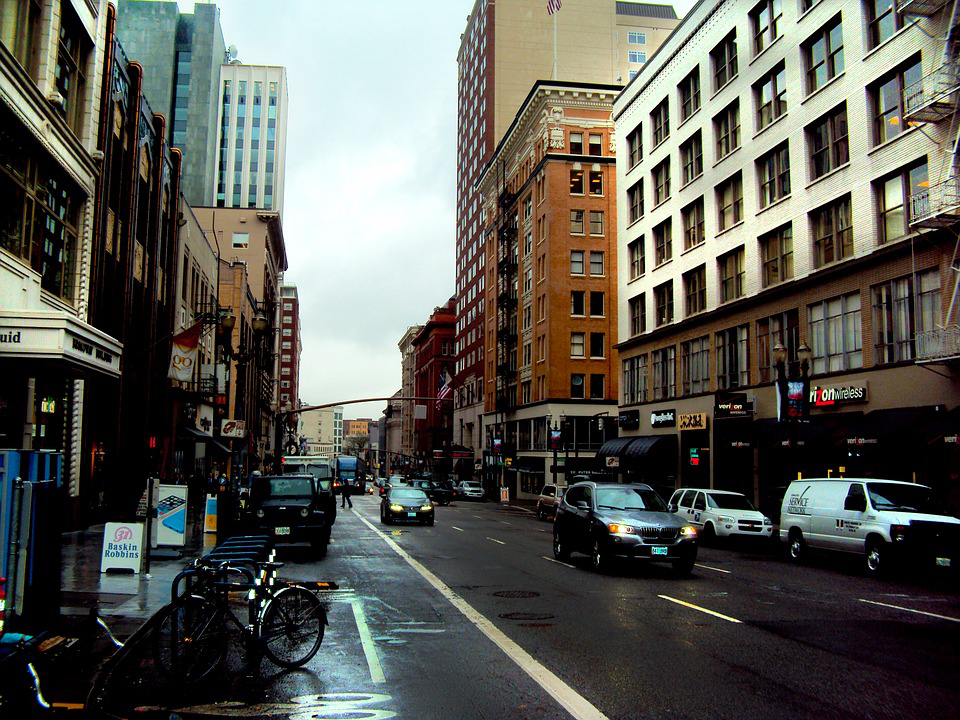 It’s almost criminal to talk about the weather in Seattle and not talk about the rain. Seattle has a reputation for rain, and it’s well-deserved. Out of all the days in a year, about 150 of them are rainy. Usually, the skies in Seattle are grey, dull, gloomy, and overcast.

But that doesn’t mean, of course, that you can’t do any work those days. It’s just rain—it’s not like you get 150 days of hail or snow. However, it could be tricky for you to try and move things as well navigate through traffic on your own on rainy days. Professional moving companies in Seattle are well-trained to deal with the weather in Seattle and can help you out with everything quite easily.

Reach Out to ACME Moving Labor

ACME Moving Labor has 10 years of satisfied clients and successful moving projects to its name and is one of Seattle’s leading moving professionals. Whether you need help with packing, loading, unloading, and even unpacking, this is the team you need on your side when you are moving help Kent to Seattle, WA. So get in touch with us today for a free quote or give us a call at 253-653-8635.

OUR SATISFIED CLIENTS SAY IT ALL

Check out the testimonials from our happy customers below

"Acme Moving far exceeded any prior moving experience. They are simply the best in the business. We would not consider using any other company to pack our goods in the future."

Ralph G.
What a great find!