When you’re thinking of moving to Seattle you might want a bigger house for your family, for your career prospects or to be close to a loved one who lives in Seattle. Studies have found that Seattle’s population growth has been rising exponentially. It is one of the fastest growing cities according to Forbes’ annual list.

Here are 15 things that you need to keep in mind when looking for a new house in Seattle.

In the state of Washington, there’s no income tax charged, which is a great advantage for the residents of Seattle. Although the sales taxes are quite high, it won’t affect your disposable income if you want to increase your savings in the long run.

You can experience great summers in Seattle as they’re warm and dry with low levels of humidity. You can enjoy your days on the beach with your friends and family and get a house near the sea.

Sadly, Winters Can Be Quite Gloomy

Winters in Seattle can be quite rainy, and you need to plan your move after consulting the moving company if they have the proper equipment. You need to get your belongings packed with waterproof packing material so that in case it rains, water contact won’t cause damage to them.

If you’re traveling in your own car to Seattle, you need to get your car maintained properly, so that it can bear the weather changes. Make sure the tires are in good condition to travel safely on slippery roads. 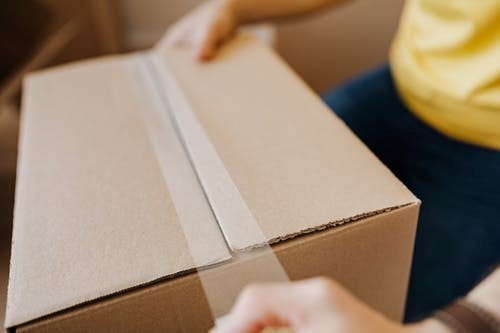 Cost Of Living Is Quite High

Seattle’s cost of living ranks amongst one of the highest compare to other cities as real estate and utilities are very expensive over there. If you’re renting a property you’ll have to spend lots of money on rent, even for a small space.

Seattle is home to one of the leading tech startups and businesses. The head offices of 12 of the best tech companies are located in Seattle like Microsoft, Google, Expedia, Boeing and Amazon. It’s known as the Emerald City and has a large talent pool from all over the United States. The booming economy has paved way for numerous job opportunities in the metropolitan city. It’s also reported by the Washington Technology Industry Association that more than 25,000 technology jobs have been open for people. 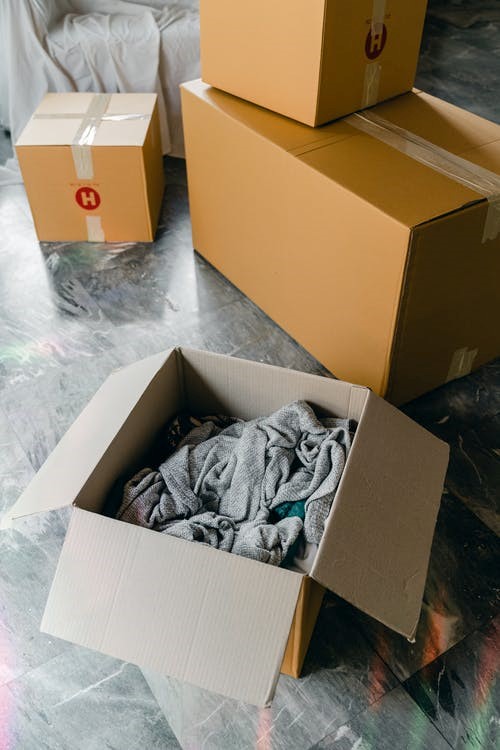 Since Seattle is a popular city, you need to understand the real estate market of the city. Seattle’s housing market has been consistently positive. In the recent decade, real estate values have increased constantly and created a seller’s market that has coerced buyers into paying an above-asking price to get hold of their home. This gives the seller an upper hand to negotiate offers on their own terms, which makes it harder for the buyer to buy a house within their budget.

As the demand is higher it has affected the price range increasing it exponentially. Due to this reason, many people opt to rent a house rather than buying it causing a ‘renter boom’. However, it’s wise to buy a house rather than renting it as the price of the house will keep on appreciating according to the prediction of the experts in the real estate market.

Down Payments In Seattle

Most of the residents of Seattle have paid 80% of their purchase price as a down payment due to the competitive market of buyers. It’s also difficult to qualify for a down payment assistance program as there are many geographical and income restrictions associated with it. 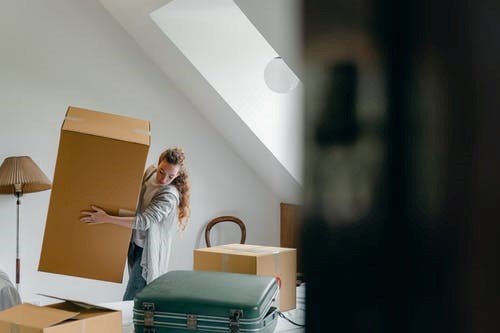 Most people get a pre-approved mortgage loan, by consulting a mortgage loan advisor before beginning to search for a house. The advisor reviews their credit, income and assets to ensure that the guidelines are met for mortgage financing. A complete credit approval is also involved in checking and verifying the buyer’s financial information.

Seattle Has Some of the Best Neighborhoods

You can research on the Internet or ask your moving contractors to guide you regarding the most popular neighborhoods for new settlers in Seattle. It mostly depends on your affordability, the space that you need, and the type of area that you want to live in.

Buying A House In Seattle

The house buying process is quite fast in Seattle, so you need to get prepared with losing houses you like just because you took some more time to decide about buying it.

You also need to keep in mind that there might be a bidding war at an open house. in addition to that, the prices vary throughout the year so try to find a time when the prices drop so that you can save your money.

You can also look for houses that aren’t selling and you might find a good deal. There can be many reasons for a house to not be sold like the listing price being too high or a deal that has just broken off.

Houses that need some work can also be a great option as you can easily get them repaired. If it is in a great neighborhood and needs minor fixing, then you shouldn’t overlook the advantage it offers. However, some houses might have some dealbreakers and you need to look out for those too. 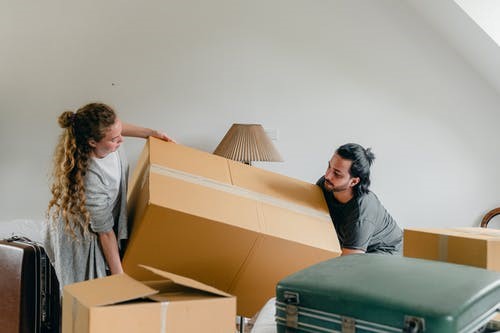 The public transportation system in Seattle is pretty mediocre. There are buses, which are quite regular during the day; however, they can be difficult to find at night. They’re also subject to the city’s regular gridlock. The network of the rail system in streetcars is being improved slowly overtime.

Residents Of Seattle Are Quite Politically Active

If you plan on moving to Seattle you need to be mentally prepared to see people hosting marches, rallies and other displays of political activism. This can lead to a lot of hassle and you might get stuck on the road if you don’t schedule your move on time. Just recommended contacting your moving company to keep you updated regarding any disturbances in the city.

Seattle Is Built On Hills

As the city is surrounded by mountains, it is not easy for people to travel via a bike to work in downtown Seattle. So, it can be difficult for a newcomer to adjust to the roads of Seattle.

Seattle is home to many diverse communities, and you can meet people from different backgrounds, interests and passions.

Primary and Higher Education in Seattle

Seattle has one of the best education in the United States. The University of Washington is also located over here. If you are moving there with your family, your children can attend great public schools and private schools.

The city has kept education as a priority that has resulted in lower violent crime rates and has been ranked 19th in primary and 2nd in higher education.

Contact us for a stress-free, safe and efficient move at affordable rates to Seattle. Our experienced labor provides comprehensive Seattle moving help with packing, loading and unloading services with storage facilities as well so you can focus on other important things. There are no hidden charges! We also offer emergency moving services Seattle.

OUR SATISFIED CLIENTS SAY IT ALL

Check out the testimonials from our happy customers below

"Acme Moving far exceeded any prior moving experience. They are simply the best in the business. We would not consider using any other company to pack our goods in the future."

Ralph G.
What a great find!